Available to pre-order now, shipping date from July 1st.  Limited edition 300 only colored vinyl from DJ Moe Love from the Legendary group THE ULTRAMAGNETIC M.C’S.  One of the most significant groups that played a massive part in sampling innovation and creativity.  A group that helped forge the golden era sound.

Moe Love presents the first album from the series of lps from the film Looking for the Perfect beat,  a collection of beats that came from his vault, this album spanning a period from 93 to 2015.  Mastered from tape this album is a must for your collection and a must for any of you DJs that cut up doubles for M.C’s.

For those that know the history of the group, they was one of the first bronx crews to get their hands on a SP 12, Ced G mastered it and along side Paul C and the group consisting of Kool Keith, TR Love and Moe created and put together the classic ULTRA LP CRITICAL BEATDOWN.  This was a group that were Innovators and a inspiration for many of the great producers that came after.  Followers of the blog will know that since 2013 i have been working on my film Looking for the Perfect Beat, as it gets closer to completion i decided to relaunch my label with a bang.  After having to shut down all operations whilst getting divorced and being left broke again.

It is through a passion and dedication from the team, my self 4orce and the artists who took part in the film that this is coming together.  This is your chance to own a fantastic LP from one of the greatest yet most underrated producers of this Genre.  I would like to thank those that were part of this project and know journey its been to becoming a real product.  Moe Love, Marc Davis, TR Love, Beanz and Tha 4orce not forgetting Chris Malbon.
Order your copy here :  MOE LOVE ALBUM 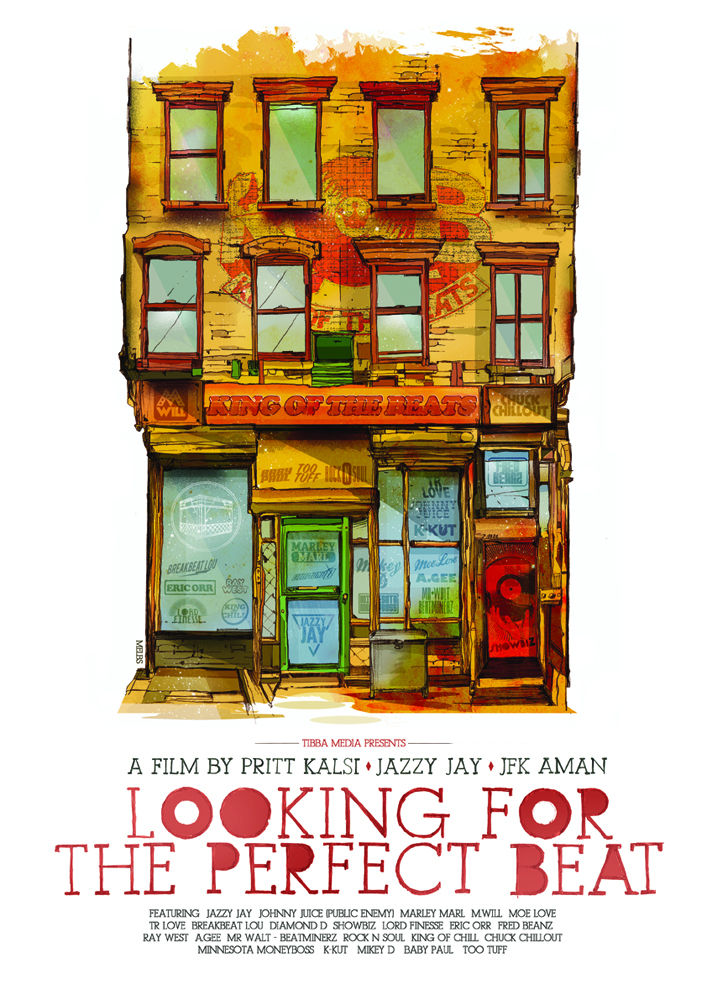